This morning the aircraft, Hawk XX247, was being assembled at RAF Woodvale.This is to be Woodvale’s new Gate Guardian. Prior to this aircraft’s arrival here, others that served in this gate position included the Meteor, Phantom and also the Jet Provost. 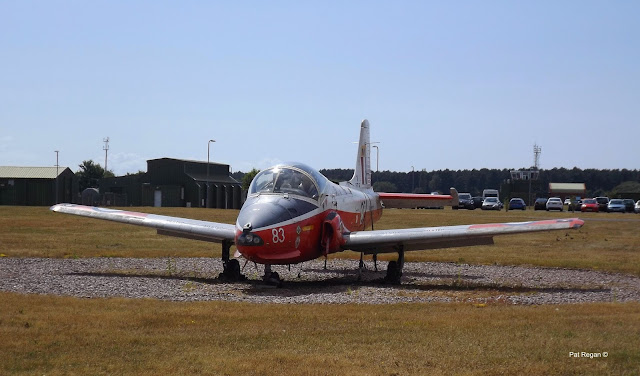 Although the base was created as an all-weather night fighter airfield for the defence of Liverpool, it did not open until 7 December 1941.

After the raids in May 1941, the German air assault diminished, as Hitler turned his attention towards attacking the Soviet Union.

That particular year started off rather quietly with little action from the Nazis. However, on 10th January a German pilot was harassed by British fighter planes and dropped his bombs over Liverpool to lighten his aircraft for escape. Stanhope Street and Upper Stanhope Street were hit as a result of his actions. At least 13 people perished due to this bombing.

RAF squadrons were transferred to Woodvale from southern of England during WW2 for short rest periods, through which time they defended Merseyside.

Squadrons were rotated regularly. Several were Polish, including 315 (Dęblinski) Sqn and 317 (Wilenski) Sqn.

The arrival of the new Gate Guardian marks an historical day for the RAF facility. 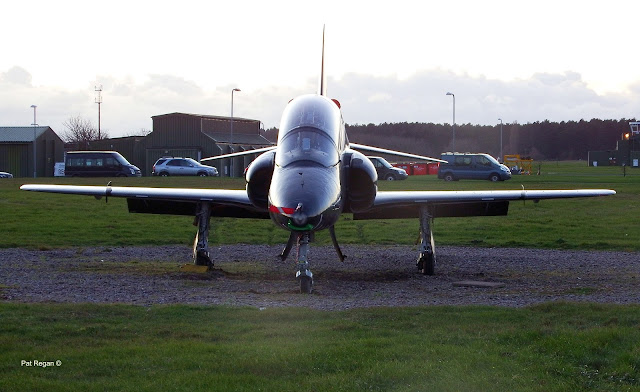 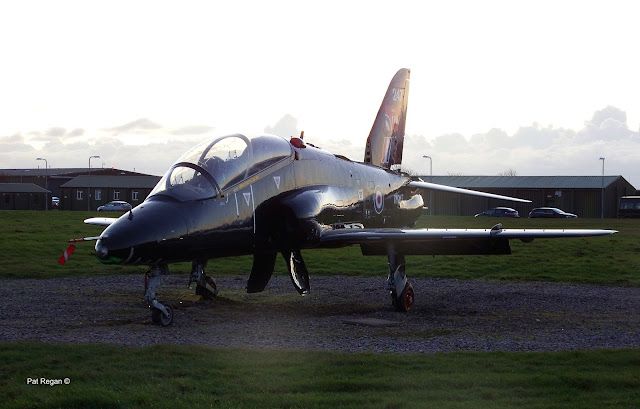 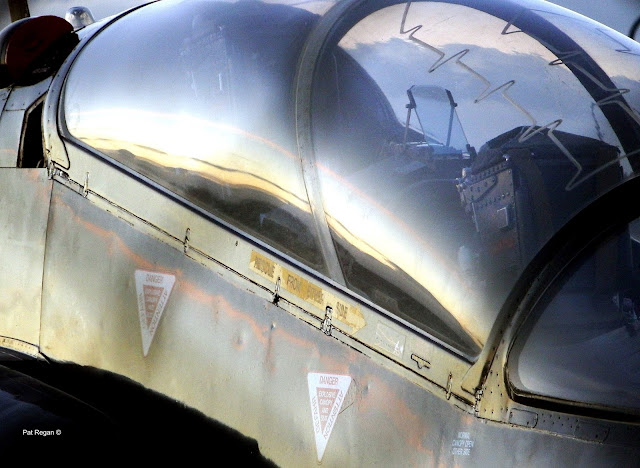