Growing concerns from birdwatchers and other nature lovers are being raised over the manmade loss of valuable bird nesting habitat at RSPB Marshside. 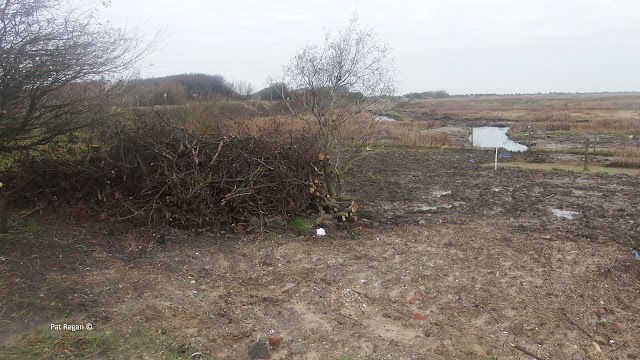 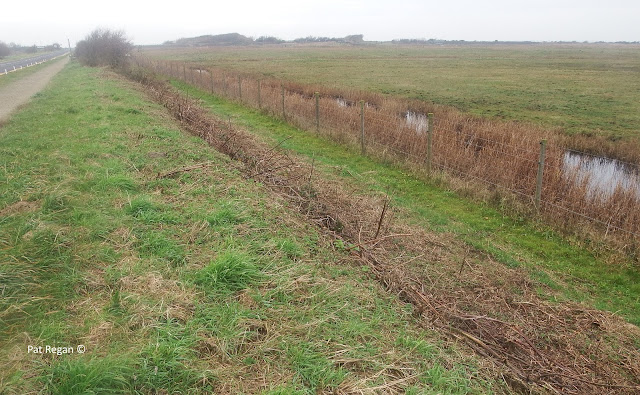 Large swaths of thorn and bramble cover have been cut down around the RSPB bird sanctuary. These areas form valuable nesting sites for many native and visiting species each year. 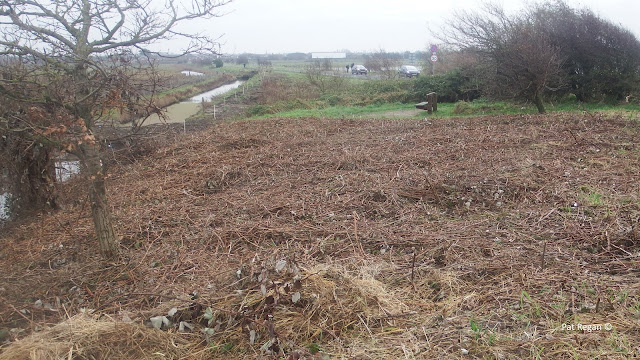 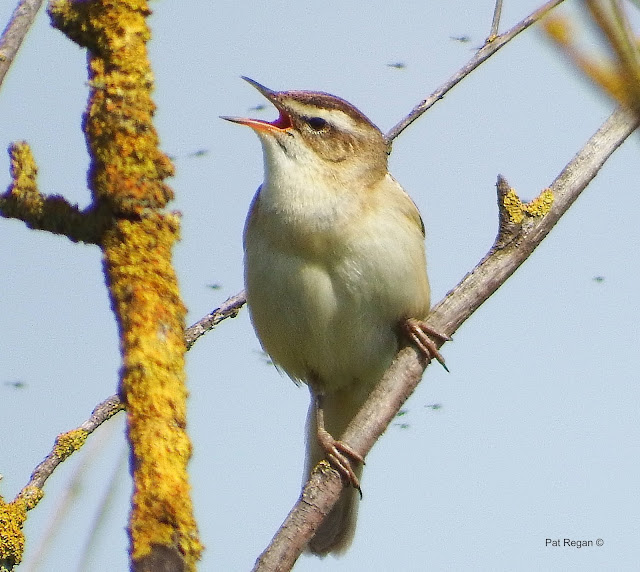 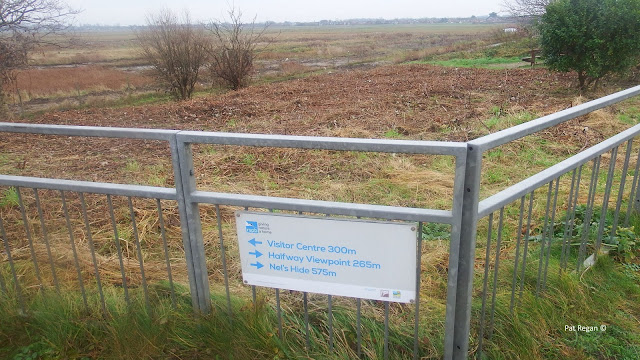 Above: The scene that returning finches, warblers, etc will be coming back to in spring. Previously rich songbird habitat now eradicated and today just a dead patch of dried brambles and twigs.

Brambles are one of the most wildlife-rich habitats that one can have on any site. Butterflies, other insects, mammals and many bird species need this valuable resource but mankind constantly has to destroy, without serious consideration for the inherent ecological consequences.

‘Clearing work has continued along the road and sea wall. Its important we prevent these areas from ‘scrubbing’ up and encroaching or providing nesting and perching for generalist predators. It may also help provide better view of parts of the marsh.’

Therefore, it appears that the RSPB have admitted that they are attempting to stop ‘selected’ birds nesting at the bird reserve. However, this seems like rather strange logic as by doing so they also prevent other species from nesting there! The rest on their comment gives evidence that the habitat removal was performed for ‘cosmetic’ reasons. Furthermore, no concern was given to mammals and insects etc, that rely on shrub for food and shelter.