The day the solar orb turned red over Southport

A strange red sun has been reported across parts of England.

The Sun (above) filmed at 11.32 am near to Southport pier today.

The phenomenon was created by fragments of Hurricane Ophelia pulling in tropical air and dust from the Sahara region. The dust has caused light to be refracted and reflected in longer wavelengths, causing the weird red effect.

Because the Sahara dust is at such high altitude, light from the Sun is strewn in the longer wavelengths, which is more related to the red part of the spectrum. Subsequently, it appears red to the human eye. 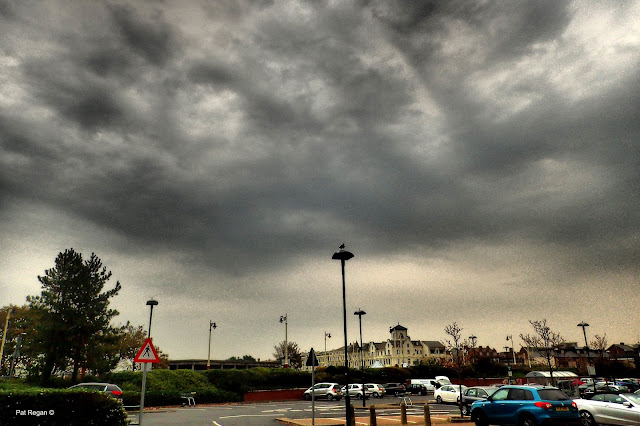 The UK remains braced for intense weather, including high winds.

Just the plaice! Fully kitted out chip shop goes up for sale