The Royal farce – what is it costing?

Duchess of Cambridge. leading the way or…?

Kate’s father-in-law, Prince Charles, will meet the cost through his official household budget. Estimates suggest that the Duchess has spent more than £35,000 on designer outfits in the past six months alone.

The estimated total annual cost of the monarchy is £334m, around eight times the official figure published by the royal household. The monarchy is expensive, very expensive. Of course it wouldn’t matter if it were free – the cost to our democracy would still be too high – but when the Palace tells you it’s “value-for-money”, don’t believe them. We could get much better for far less.

Classic signs of a bigger problem

The gigantic waste and indulgence of the royals is a symptom of a larger problem. They are largely unaccountable and can operate with a far greater amount of mystery than any other fragment of the State. The Palace also holds significant lobbying power within government. Many today believe that this explains why the government hasn’t sincerely tackled royal spending as it, in all fairness, should.

Perhaps the above may not feature in the Queen’s Xmas Day message. 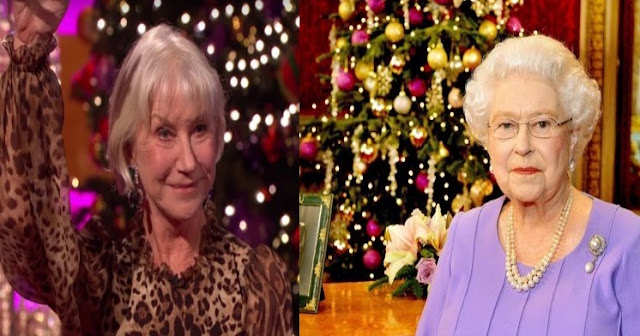 However, maybe others will feature it.  Come on Helen – do it again!

Seriously though, an increasing number of people believe that true democracy for all will remain an illusion, whilst we continue to support a biased establishment that promotes the mega-costly elitism of one privileged family above all others.

Submit News Contact us with your community, business or sport news. Phone 07581350321

Breaking local news as it happens, searchable archives with photographs, the ability to instantly comment on news articles – there are so many advantages to OTS (Onthespot) News.

If you want your news read locally online then send it to ots@otsnews.co.uk – relying only on the newspaper is to restrict yourself to an ever reducing audience.