Lightning was experienced across the UK last night after 50,000 strikes were reported to have occurred in 24 hours – with more thunderstorms predicted today.

The term heat lightning (known as silent lightning, summer lightning, or dry lightning) is frequently used to describe lightning from a distant thunderstorm, which is too far away to hear the associated thunder.

During the night, it is possible to see the flashes of lightning from very far distances of up to 100 miles (160 kilometres), but the sound does not transmit that far. 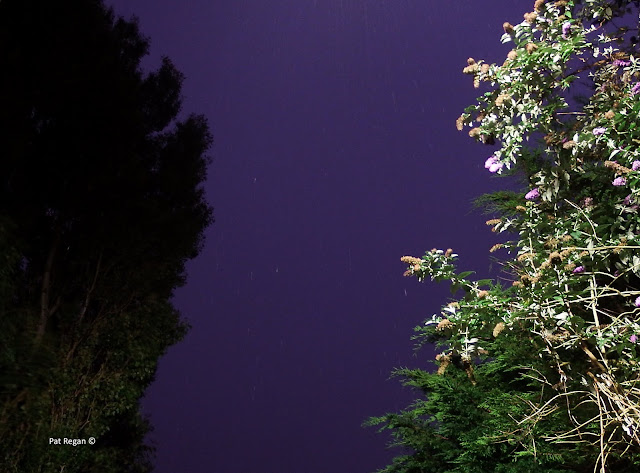 Some had suggested that an Intergalactic Mothership had parked over the town but frankly I reckon it was just a big, fat, juicy storm…

Some towns in the UK experienced a more silent lightning storm, yet in Southport we also had the more traditional torrential rain and constant rumbling thunder at times.

‘As many as one third’ of schools in Sefton have been...