Four months of snow has been predicted to hit the UK this winter, including Lancashire, in what is being billed as worse weather conditions than the Beast from the East.

Crippling snowfalls will bombard the country starting from November, which could lead to the coldest winter in a decade in the same year as a record-breaking hot summer. 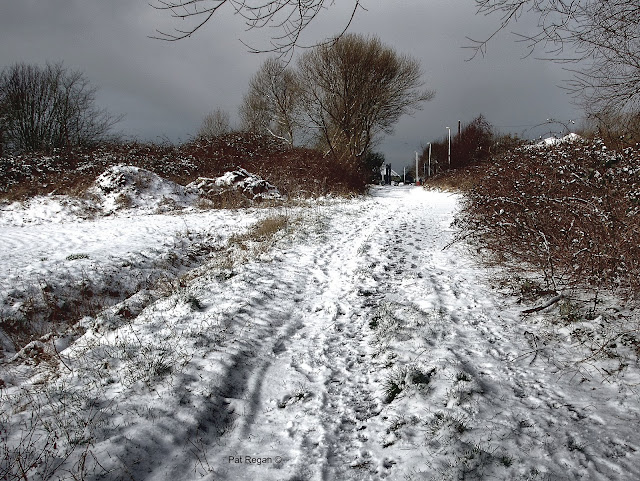 Major storms are predicted by some to hit the region through November and December, bringing snow, sleet, ice and hail all over again.

National forecast reports suggest that the cold could be as bad as the ‘big freeze’ of 2010-11.