If Mike Ashley’s spree of picking up high-street retailers on the cheap over the last few years, including the likes of Game, Evans Cycles, and Flannels, tells you anything, it’s that the high street is suffering a steep decline. It’s no secret that shopping online has become a wildly popular way for people to quickly, easily, and conveniently purchase goods, and while land-based stores are still in operation, eCommerce appears to be taking over.

However, all is not lost for the high street, and with some innovation and ingenuity, it could be revived. Naturally, the most important high street of focus here is that of the Southport high street, which has seen some big-name brands crumble as recently as last year.

An ITV News report detailing the decline of shops in the North West, the 22 per cent decline in high-street shoppers in the region, and the big-name brands shutting up shop in Southport.

Earlier this year, it was announced that all 79 of Mothercare’s UK stores had shut, resulting in the loss of 2,500 jobs. It was said that, after 59 years in business, the stores couldn’t handle the competition provided by online shopping brands.

In Southport, one of the most recent big-name stores to succumb to the decline of the high street was Debenhams. The Lord Street store ran a huge run of sales up until it eventually officially closed on 19 January. The very next day, it was announced that the Beales Department Store had fallen into administration, putting an end to the 139-year-old business. However, Beales of Southport doesn’t look to suffer the same fate as Debenhams just yet.

Beales’ administrators attempted to sell off all 23 of the storied high-street franchise’s outlets but struggled to do so. As such, Beales is going to close 12 of its shops to attempt to sell the remaining 11. Until the sale of the business is clarified, the remaining store will continue as usual, with the Southport Beales Department Store remaining open and operational as usual.

Across the UK, 2019 saw several retail brands go into administration, including Greenwoods, Hardy Armies, Bennetts, Select, Rococo, House of Fraser, and Mamas & Papas. It was a year that saw high streets up and down the country change a great deal, with many explaining the phenomenon of the UK’s collapsing high street as being due to the rise of online shopping and eCommerce adoption.

Why is the UK high street struggling? 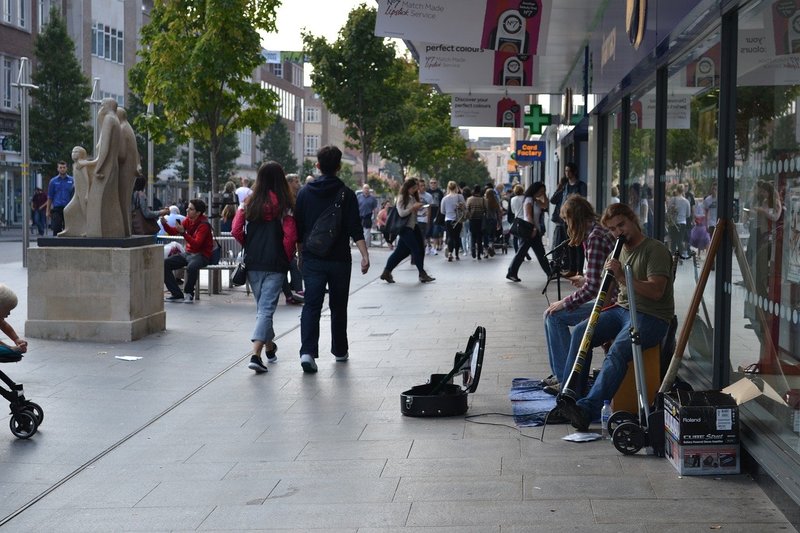 While many people do still prefer to go down to the high street to try products in person before they buy, it’s clear that many retailers are struggling to keep their doors open.

UK high streets have been in trouble for a few years now, with experts pointing to a perfect storm of pressures, per the BBC, that will continue to cause shop closures. One of the major factors has been the impact of the Brexit vote on the value of the pound, with the currency seeing a near 15 per cent drop since the vote to leave the EU, pushing inflation over three per cent and making imported goods much more expensive – which customers then foot the price for.

It has also been noted that the rate of inflation hasn’t been mirrored by a rise in wages, meaning that shoppers have less to spend on the high street. On the flip side, while retailers are under pressure due to inflation, they’ve also got to adhere to the minimum wage and living wage moving up each year, as well as rising business rates.

Due to overexpansion, retailers have also accrued a lot of debt, with the expansions being increasingly challenged by the rise of online shopping. Now, UK online shoppers make 87 per cent of all of their retail purchases online. The online space has simply become too easy, convenient, and, in many instances, cheap compared to the high street experience. Not only were many retailers late to the game, but most of the brands that do have an online presence don’t utilise the platform to inject some life into their local businesses.

Being unable to offer the same extent of convenience as their online counterparts, land-based stores need to adopt other practices of successful online brands to help bridge the gap between land and online. Customers clearly enjoy the experience of shopping online, with one of the most customer-friendly elements being how competitive the space has become. In order to stand out, brands need to offer customers an extra reason to stick around to get.

A very popular promotion run online is that of the loyalty reward scheme. It’s seen across the board, particularly with online gaming platforms. Bingo bonuses feature a re-deposit promotion for recurring playersin which each deposit over £10 gifts the customer an additional 50 per cent bonus, with further bonuses being available to players by converting loyalty points.

This method is also deployed by video game platforms that run online stores, such as Nintendo through its eShop, which rewards loyalty coins for purchases that can then be converted into money off of future purchases.

Bringing in a loyalty scheme can be a great way to encourage customers to keep coming back provided that either the ongoing rewards are ample enough to cover any potential saving elsewhere or the end reward of accumulating x-amount of loyalty points is desirable enough. 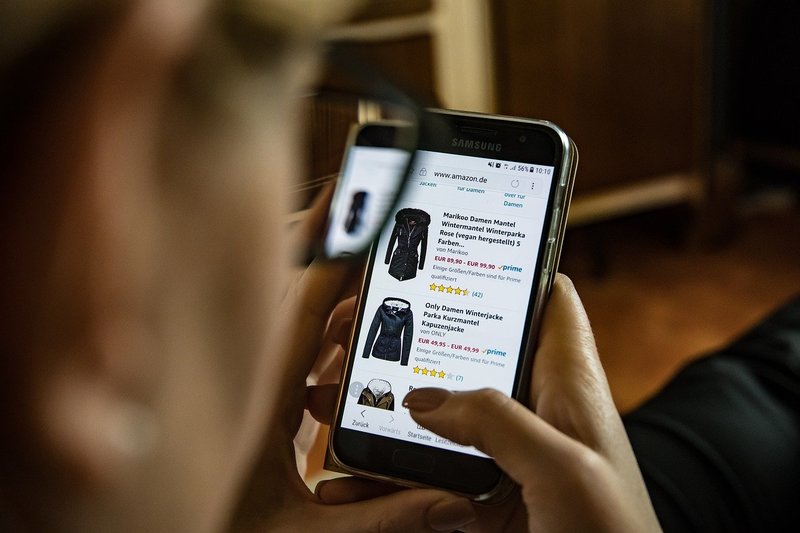 The latest evolution in shopping is making purchases through apps on ever-convenient mobile devices.

As if online shopping wasn’t already convenient enough, mobile shopping is now the go-to way to find and buy online. However, having a mobile-optimised site isn’t seen as enough for more eCommerce platforms anymore, with mobile apps offering an even more personalised, easy, and convenient way for people to buy online.

Brands have to have very user-friendly apps that allow the full capability of the website offering, but in a more concise and simple package. To make the most of an app, high-street retailers should seek to integrate their mobile offering with benefits of visiting the store, such as with mobile-exclusive discount codes that can be scanned at the till.

Another interesting approach to blend the online offering with the land-based offering is to offer free delivery to the store. Amazon’s Prime service has made people become accustomed to there not being any delivery fees – even though those fees are hidden behind the Prime subscription price.

Offering a free delivery option to a store as well as a regular-priced delivery fee straight to the customer’s door can make visiting the store seem much more appealing, provided the customers live or work close enough to a store. Bringing them into the store could result in further purchases in-shop and, if the customer enjoys the experience, they may return.

For the high street to survive, it needs to adopt aspects of eCommerce which have made the convenient way to shop so popular. Offering loyalty bonuses, a slick mobile app that encourages store visits, and the chance of free delivery to the store can all help to bolster Southport’s high-street brands.

ABOUT US
OTS News.co.uk (Onthespot) is an independent Southport news website. Updated daily from the heart of Southport with the latest local news, Southport FC news, Southport business and news in general.
Contact us: ots@otsnews.co.uk
FOLLOW US
© On The Spot News © 2019