How Racist is Labour? 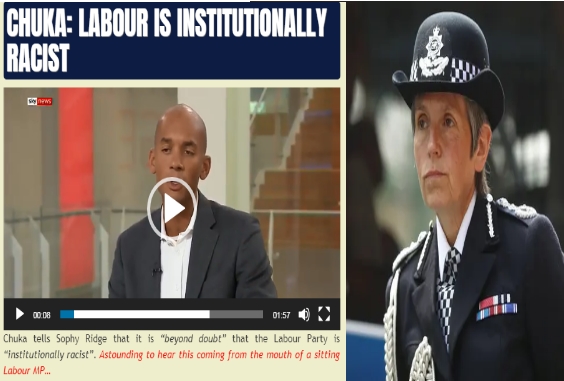 A Labour Party MP has previously claimed that Labour has become an institutionally racist organisation through its failure to deal with antisemitism. Chuka Umunna said the party needed to make far greater efforts to tackle the problem.

He said Labour now clearly fitted “the definition of institutional racism as defined by Sir William Macpherson in the Macpherson report”.

Moreover, Scotland Yard has opened a criminal investigation into claims of antisemitic hate crimes linked to Labour party members, according to the Commissioner of the Metropolitan Police, Cressida Dick.

The Commissioner said police officers had reviewed a leaked party dossier detailing 45 cases of alleged antisemitism that was passed to her in September by the radio station LBC. 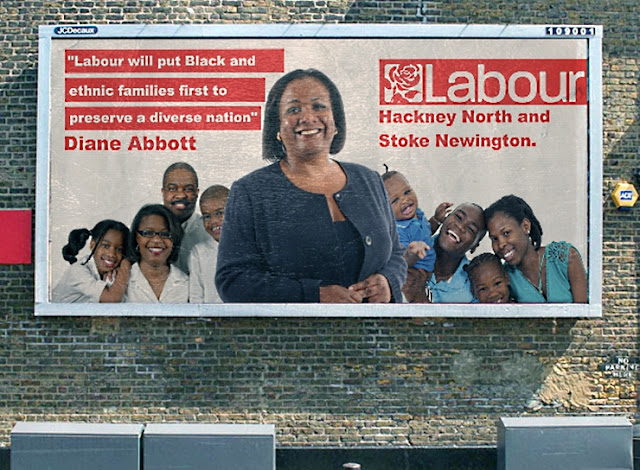 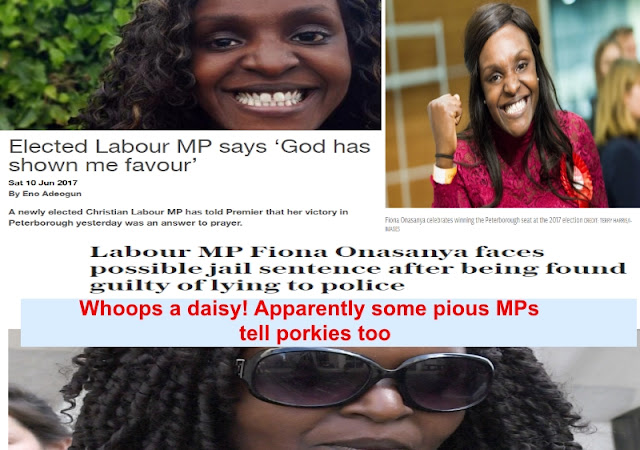 This bible-bashing Labour MP appears to have recently shown another side to her trusting constituents, after being found guilty of lying to police.

The Labour MP was accused of colluding with her brother to avoid having three points added to her driver’s licence by claiming that a former lodger had been driving her Nissan car when it was found travelling at 41mph in a 30mph zone.

Police however discovered that the former lodger was in Russia at the time of the offence.

Southport reveal new away kit ahead of season opener