A tribute to a dedicated, time-served, Southport gardener who knew his stuff better than most

My father, Bill Regan, was the Head Gardener at Hesketh Park in Southport for around 50 years.

When I was a boy, dad would take me around the park in the 1960s when he was working in the conservatory and the big greenhouses. His great love of nature was handed down to all his four sons. 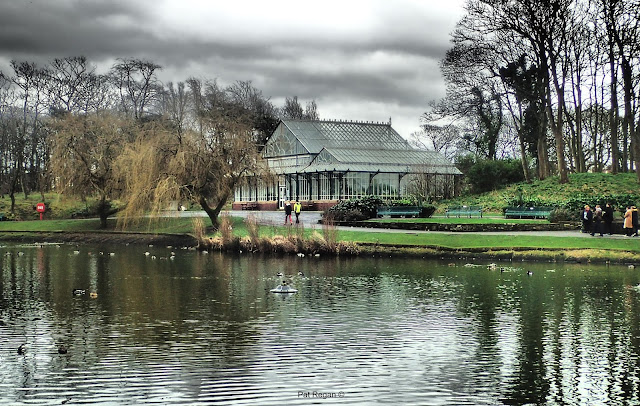 Above: Hesketh Park conservatory and the lake today. 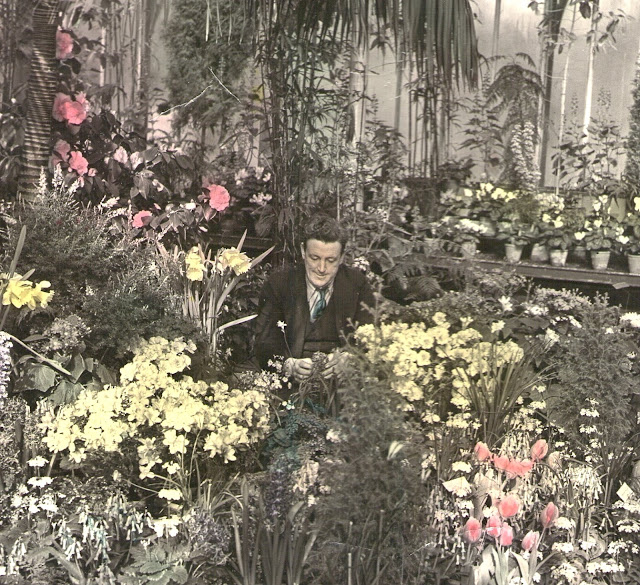 Above: Head Gardener, Bill Regan in the conservatory in 1956 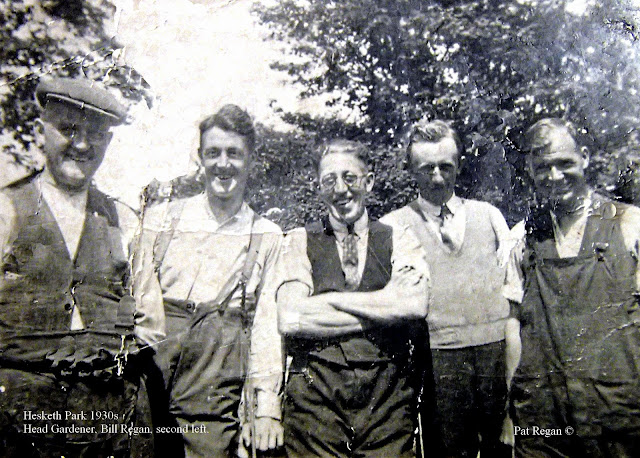 Above: Bill Regan (second left) with fellow gardeners during the 1930s 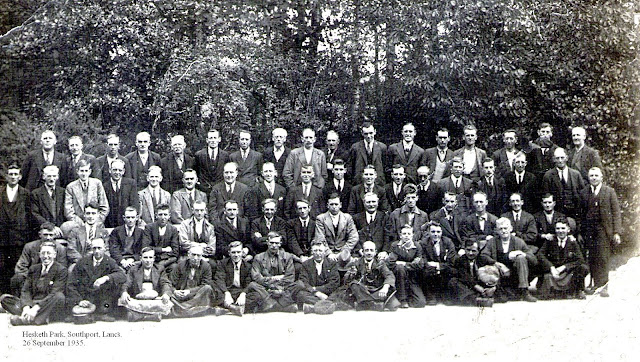 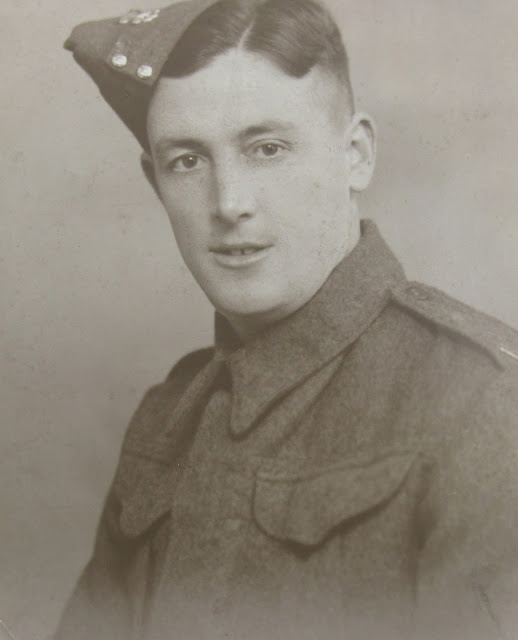 WW2 ensured that Bill was packed off to war to combat the Nazis during the 1940s. Unlike many others, he survived and returned to the park 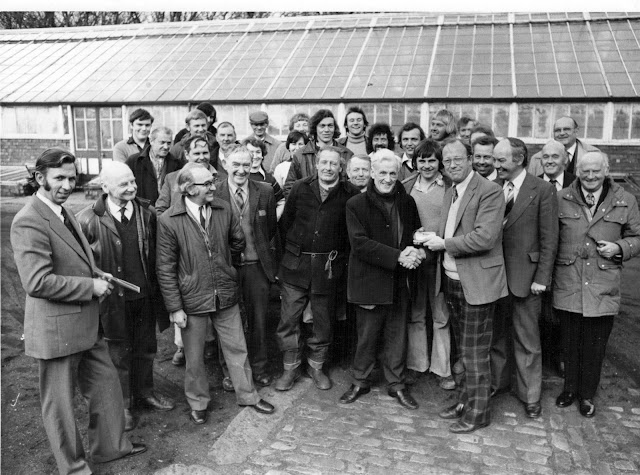 Dad retired in 1977 from his lengthy park duties. 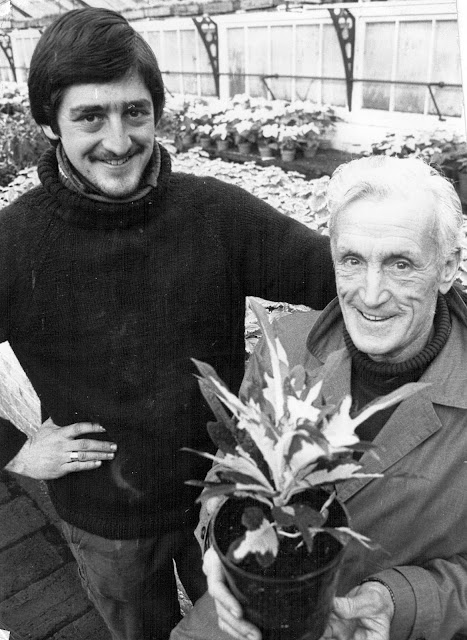 Above: this was the last photo of dad and I. It was taken on the same cold winter’s day in 1977 that he died. He passed on leaving a legacy of great, ‘hands-on’ care in the old park

Man charged with impersonating an officer and theft

ABOUT US
OTS News.co.uk (Onthespot) is an independent Southport news website. Updated daily from the heart of Southport with the latest local news, Southport FC news, Southport business and news in general. Editor James Cave
Contact us: ots@otsnews.co.uk
FOLLOW US
© On The Spot News © 2020