A trip across to Old Trafford will always be rewarded with some entertaining and high-quality cricket, but in 2020, there is a brand new competition to look forward to. With its complicated format, The Hundred is not without its critics but the casual cricket fan is likely to be drawn in by the appearance of some big-name players from across the world.

Extra revenue into the sport can never be a bad thing and in the north-west, there is a local team to get behind.

Original and the Best? 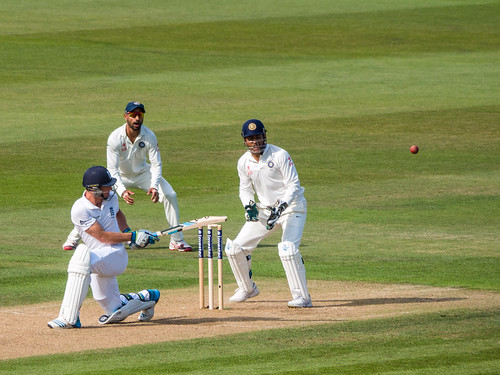 Unlike some other franchises in the competition, the Manchester Originals stayed loyal to local talent when it came to choosing their English centrally-contracted player. Lancashire’s very own Jos Buttler is the marquee signing and he will be joined by teammates and ‘local icons’ Matt Parkinson and Saqib Mahmood.

At a showbiz style selection process back in October, the Originals completed their squad with the addition of some high-profile cricketers. Aussie Dan Christian has won a number of global T20 competitions, including the Vitality Blast with Notts Outlaws, while Imran Tahir is arguably the most dangerous mystery spinner in the limited-overs formats.

The experienced Dane Vilas will be familiar to Lancashire fans and he also adds to the South African flavour in the squad. Along with Tahir, compatriots Wayne Madsen, Wayne Parnell and Marchant de Lange have signed up for a summer stint.

New Zealand all-rounder Mitchell Santner will provide orthodox spin and depth to the batting while Manchester have three of the best young English batsmen in their ranks in Joe Clarke, Phil Salt and Tom Abell.

Can this lineup make history by winning the inaugural edition of The Hundred in 2020?

What are the Chances?

It’s an impressive looking Originals squad but the pundits aren’t quite so convinced. If we take a look at the current cricket betting markets for The Hundred, Manchester Originals are quoted at a distant 8/1 with bet365 and that figure makes them rank outsiders along with the London Spirit.

Hampshire-based Southern Brave head the betting and perhaps that’s no surprise when you consider that they can field the likes of David Warner, Chris Jordan, James Vince and England’s World Cup hero Jofra Archer.

Behind Southern Brave, the Oval Invincibles, Trent Rockets, Welsh Fire, Northern Superchargers and Birmingham Phoenix are all ahead of Manchester in the markets but Originals fans shouldn’t be deterred. This is a new competition with a new format and no-one really knows what to expect. 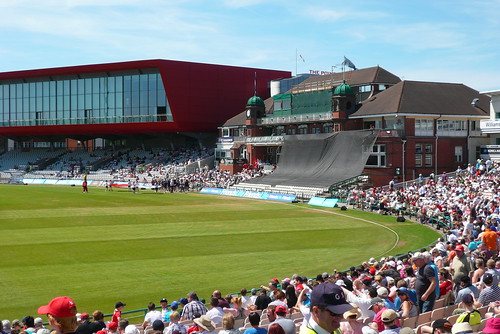 Manchester Originals’ full fixture list has already been released and The Hundred campaign gets underway with a real cracker. The side will host Leeds-based Northern Superchargers at Old Trafford on July 18 so this is something of a Roses Match to kick things off.

Teams will play each other once in the Group Stages and there are three more home fixtures to enjoy. Manchester will host Trent Rockets on July 27, London Spirit on July 31 and Welsh Fire on August 13. Tickets are available via the main Lancashire County Cricket Club website.

Hospital yet to confirm full reopening of Ormskirk Children’s A+E after...

ABOUT US
OTS News.co.uk (Onthespot) is an independent Southport news website. Updated daily from the heart of Southport with the latest local news, Southport FC news, Southport business and news in general.Editor James Cave
Contact us: ots@otsnews.co.uk
FOLLOW US
© On The Spot News © 2020