A film crew and cast were in action today on the beach at Ainsdale.

Although not confirmed yet, it is believed by some that this activity may be linked to a Sherlock Holmes period drama. 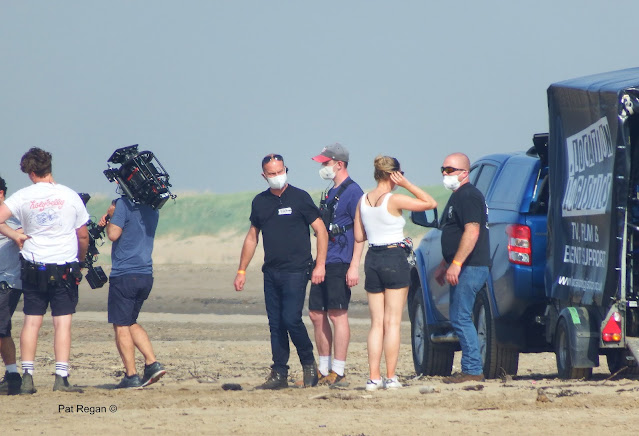 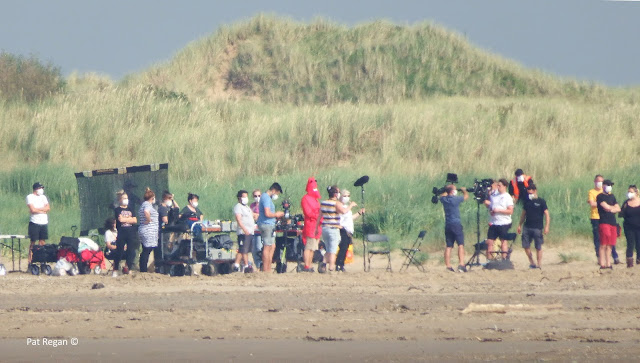 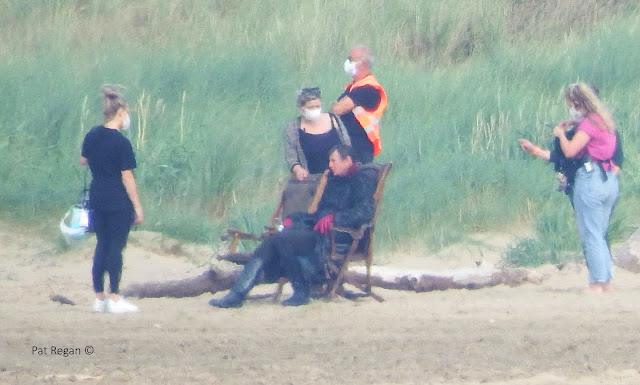 Images were taken from several hundred yards away with super-zoom. 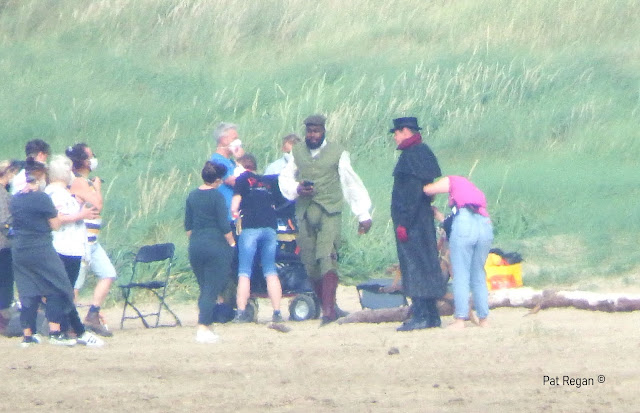 Above: Actors preparing for action. 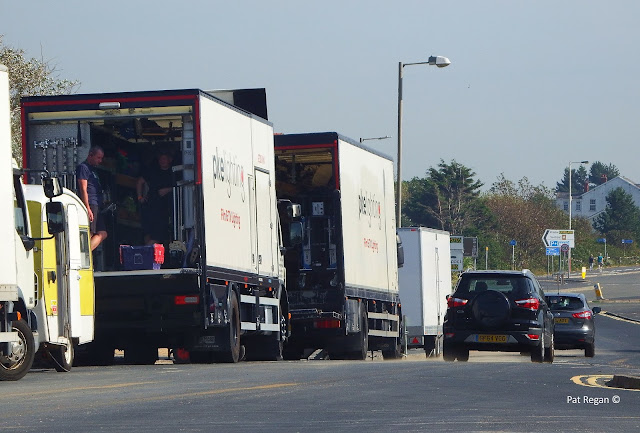 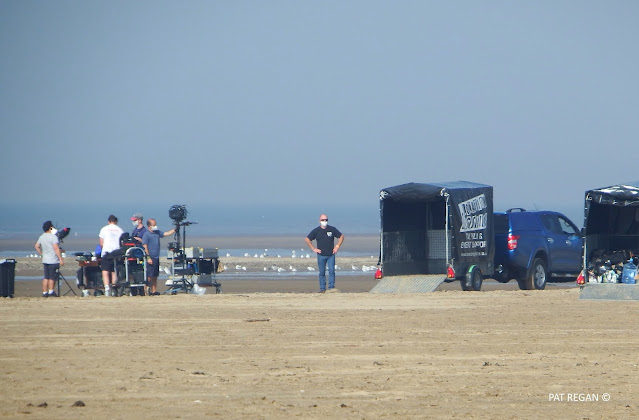 The weather stayed warm and dry for the film crew…

Cllr Pugh: “Town Hall Gardens – past point of no return?”