Ex – Councillor “ME, ME, ME” asked for an apology!

His father, David Barton senior, was however previously convicted of multiple frauds and thefts following the longest trial in the history of Liverpool Crown Court, which lasted over a year. Judge Everett jailed Barton for 21 years.

David Barton senior, 64, was sentenced at Liverpool Crown Court last summer for what Judge Steven Everett described as the “most brazen” case of fraud he had ever seen. He was found guilty of four counts of conspiracy to defraud, one count of fraud, three counts of theft, false accounting and transferring criminal property after a trial which lasted a year.

However, ex-Cllr David Barton, who formerly represented Dukes ward for the Conservatives, walked free from court on the instruction of a judge, without his case ever going before a jury.

Barton said the case had cast a shadow over his life and prevented him from pursuing his political career and from gaining work outside of the council chamber.

He said: “This has stopped me from seeking employment elsewhere and has in fact directly impacted at times on my progression as a local diplomat, resulting in me losing opportunities to represent my constituents on national TV.”

However, public abhorrence has been considerable with many online posters demanding that this self-promoting ex-councillor should issue a full and proper apology for his father’s vile actions. Possibly the most notable comment is by the ex-Champion newspaper editor, Martin Hovden.

“David, your “ME, ME, ME” Press Release does not include any words of apology or sympathy to the victims and their families of your father’s appalling fraud.” 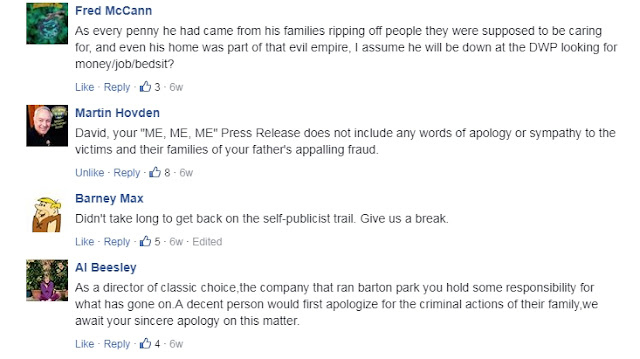 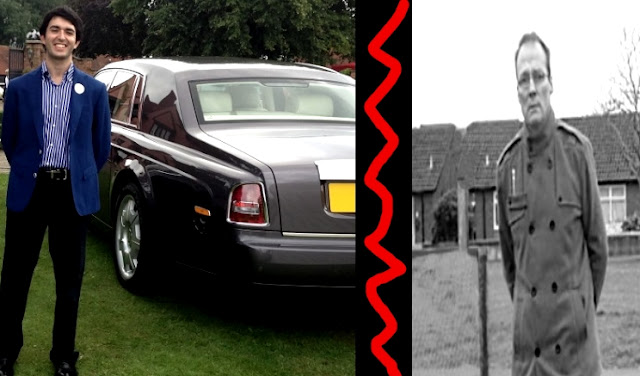 Ongoing political self-promotion does not, of course, make the past vanish, no matter how hard some may try. Consequently, pertinent questions now remain.

Will ex-councillor David Barton ever issue a full public apology for his father’s detestable criminal deeds?

Will Cllr Jones ever allow Barton back into the Southport Tory fold, or at least approach the issue for community edification? The long-suffering public has a valid right to know what their elected representatives are playing at.

Southport reveal new away kit ahead of season opener